Chief Tax Deputy Maureen Williams has worked for Brooke County since May 1993 when she was hired by Assessor Vivian Young.  She continued working as a Deputy Assessor for Assessor Phyllis Sisinni until she was chosen as Chief Tax Deputy in November 2004 by outgoing Sheriff Bernie Kazienko & incoming Sheriff Richard Ferguson.  She has been retained in this position under Sheriff Chuck Jackson and current Sheriff Larry Palmer, Jr.

Mrs. Williams obtained a Bachelor’s Degree from West Liberty in Business Administration specializing in accounting.  She is responsible for supervision of the staff & the daily operations of the Sheriff’s Tax Office. In addition to the monthly reconciliation of all county funds, she prepares the Sheriff’s Settlement of all funds annually for the Sheriff & County Commissioners.  She also handles the Sheriff’s tax lien sales and ensures strict adherence to all aspects of WV Code section 11A.

In 2008, due to the efforts of the Chief Tax Deputy, Brooke County was one of the first in the state to accept credit & debit cards and to create a website for payment of taxes. 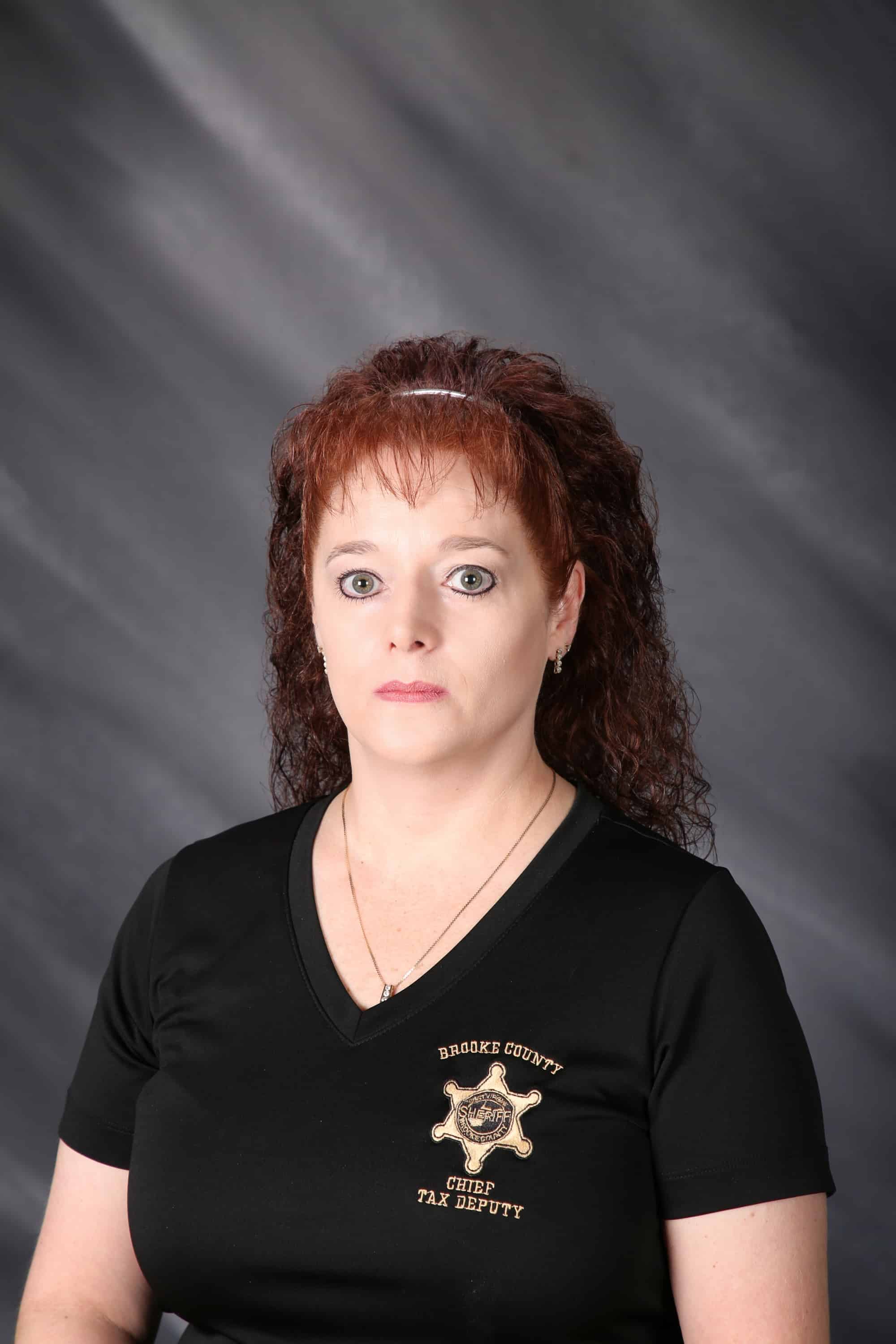 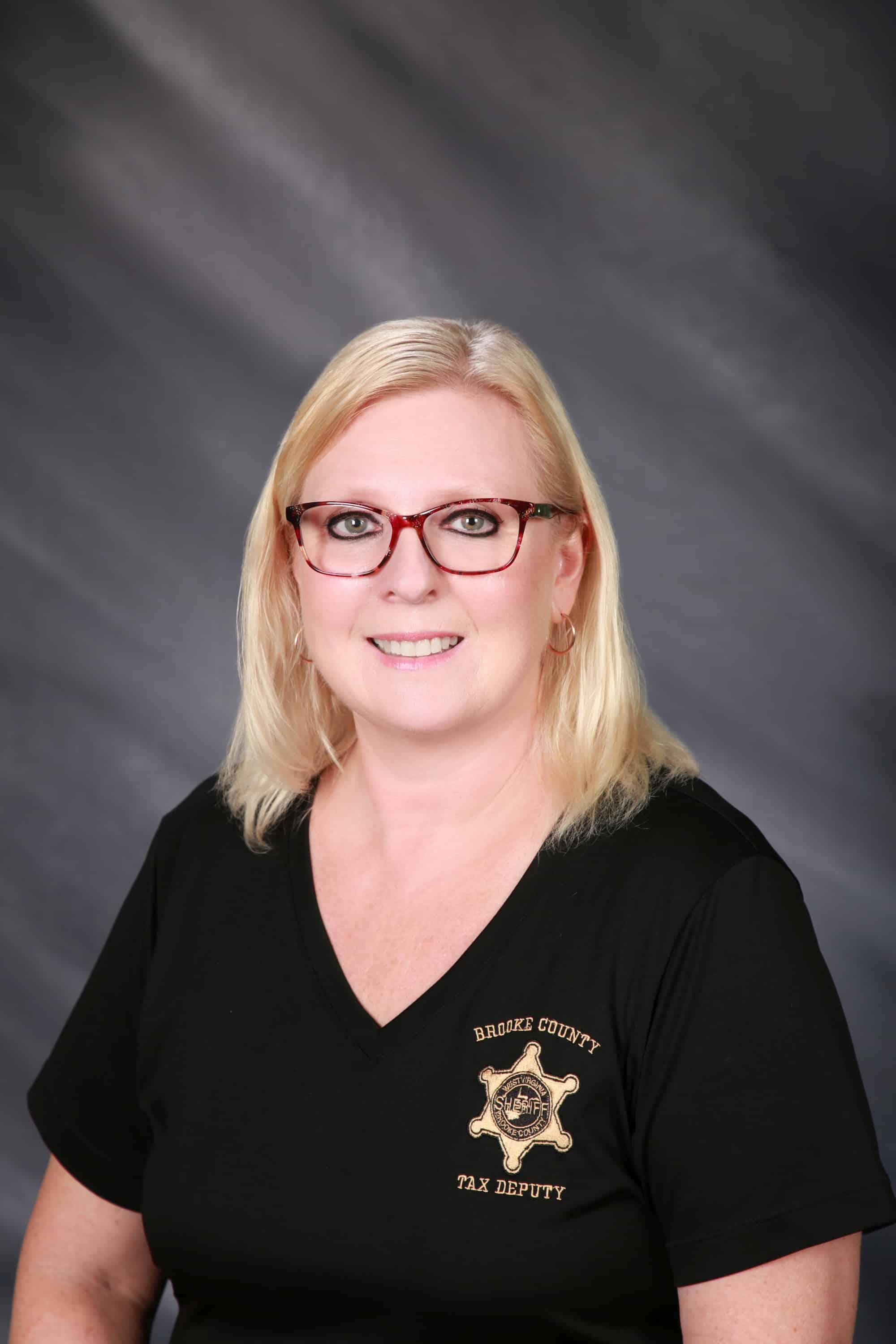 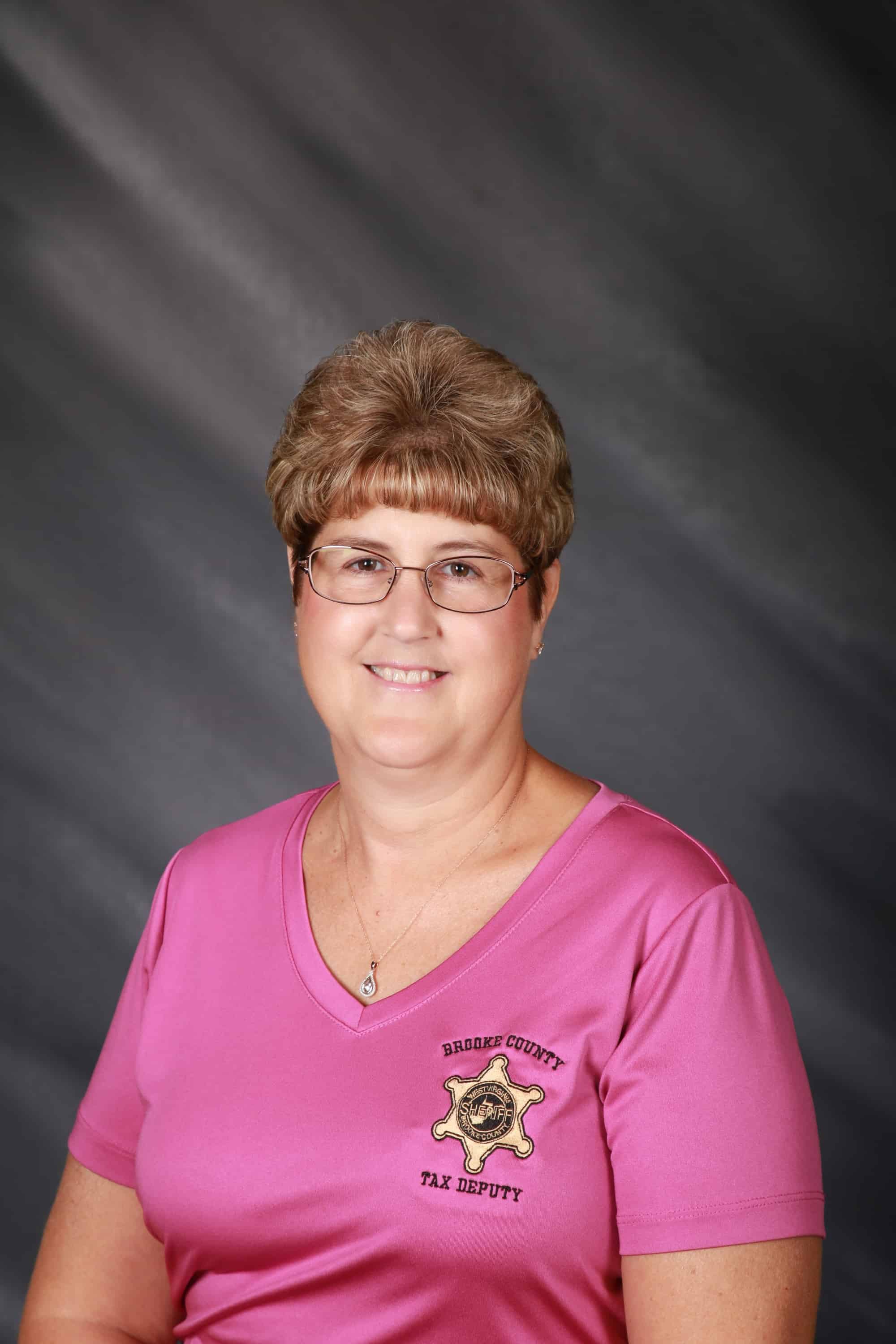 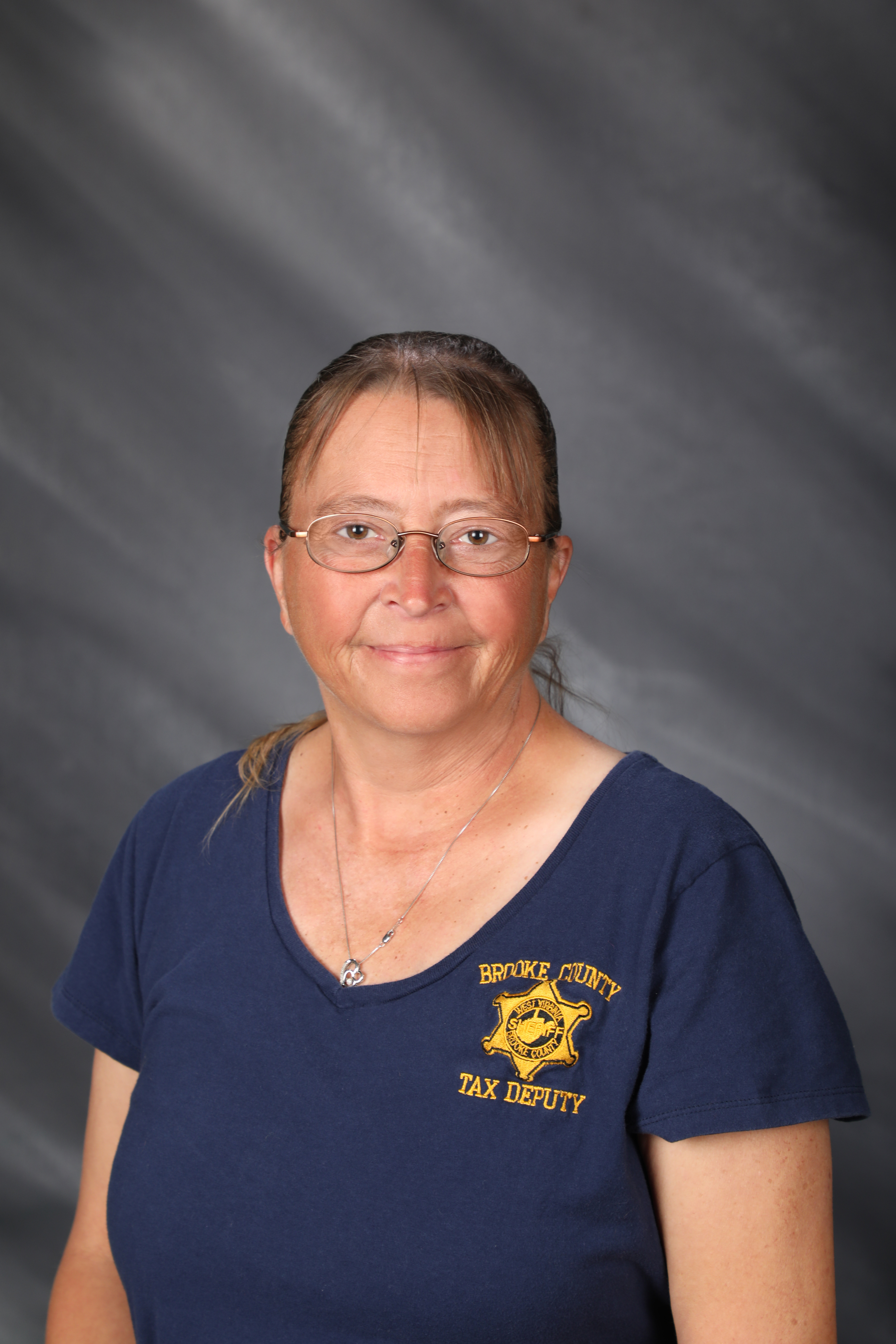