To Protect & Serve the People of Brooke County

How to pay your taxes by mail

Due to the closing of the Brooke County Courthouse, we will be suspending all new Concealed Carry Permit Applications and renewals. West Virginia is an open carry and concealed carry state so all people are already permitted to carry in West Virginia. Sheriff's across...

Just a reminder that the Brooke County Courthouse will be closed this week for cleaning and the Thanksgiving holiday. As always, if you need to contact the Sheriff’s Office call 304-737-3660 or in case of emergency call 911. Have a safe and blessed Thanksgiving. ... See MoreSee Less

Due to scheduled vacations and holidays, the Brooke County Sheriff’s Department will be suspending all new Concealed Carry Permit Applications and renewals from November 21st 2020 until January 2021.
West Virginia is an open carry and concealed carry state so all people are permitted to carry in West Virginia without a Concealed Carry permit. If your Concealed Carry Permit is set to expire during this time frame, you would be urged to contact the states you want to carry in, to see what their stance is. ... See MoreSee Less

In February 2019, Dr. Crook, Brooke County Schools Superintendent, approached the Brooke County Commission in regard to providing five(5) deputies in each of the county's schools. Four of the five current members of the Board of Education were also sitting on the BOE at that time. The Brooke County Commission provided the BOE with the cost for each officer and included health care, uniforms, and equipment. The approximate cost was $90,000 per deputy. This cost was given because the Sheriffs Office would have to hire additional deputies that were not included in the county's budget. Dr. Crook and the BOE agreed to the cost as well as to a three(3) year contract. During the term of the first year, the BOE never provided payment on time.

Dr. Crook and the BOE advertised the School Levy GUARANTEEING two(2) things:
1. Police Officers in every school
2. Teacher stipends
Neither of these have/are occurring

My first act as Sheriff was to sign three(3) checks totaling approximately $8.3 million dollars to the BOE. The county assessments are also projecting that the BOE will receive an additional $2 million over their projection from last year, as well as receiving over $500,000 from CARES Act funds due to COVID-19.
DR. Crook has also made a point of saying "Your children are safe." A security guard is a substandard substitute for a uniformed officer with a weapon. Your children will not receive DARE classes on drugs, bullying, etc without officers in schools. At risk children are even more at risk without officers in schools. And heaven forbid a true tragic event happens without an officer in the schools.

I am asking each parent of a child in Brooke County Schools to contact the Board of Education and tell them you want your child to be safe and have everything that comes with having an officer in the schools. And you also want what was promised when you voted for the school levy. ... See MoreSee Less

The Sheriff’s Department Serves the Community

Our office exists to serve the people in a variety of ways, such as law enforcement, tax collection, Mapping and Addressing services, and security at the Brooke County Courthouse.

We are community partners who always seek the best outcome for the people of Brooke County.

Learn the requirements for obtaining a Conceal and Carry Permit..
Learn More


How Can We Help?

we’ll use the toggle areas on the right side here to expand into more detail on specific elements of service in the community….

Every year, we provide security and patrol to our river.  If you any questions about our laws or policies, please let us know.

We want to provide our community with updated education regarding drug enforcement.  As a community, we need to come together and fight the war on drugs as we strive to make our community a safer place to live.

Our SRT team trains monthly to provide Brooke County residents with the best services in regards to incident response and security.

The WV State Police are responsible for maintaining and updating the sex offender registry.  If you have any questions in regards to the registry, feel free to contact the WVSP.

The Sheriff is responsible for holding tax auctions and unclaimed property auctions periodically pursuant to state law.  If you have any questions in regard to sales, please contact the Sheriff. 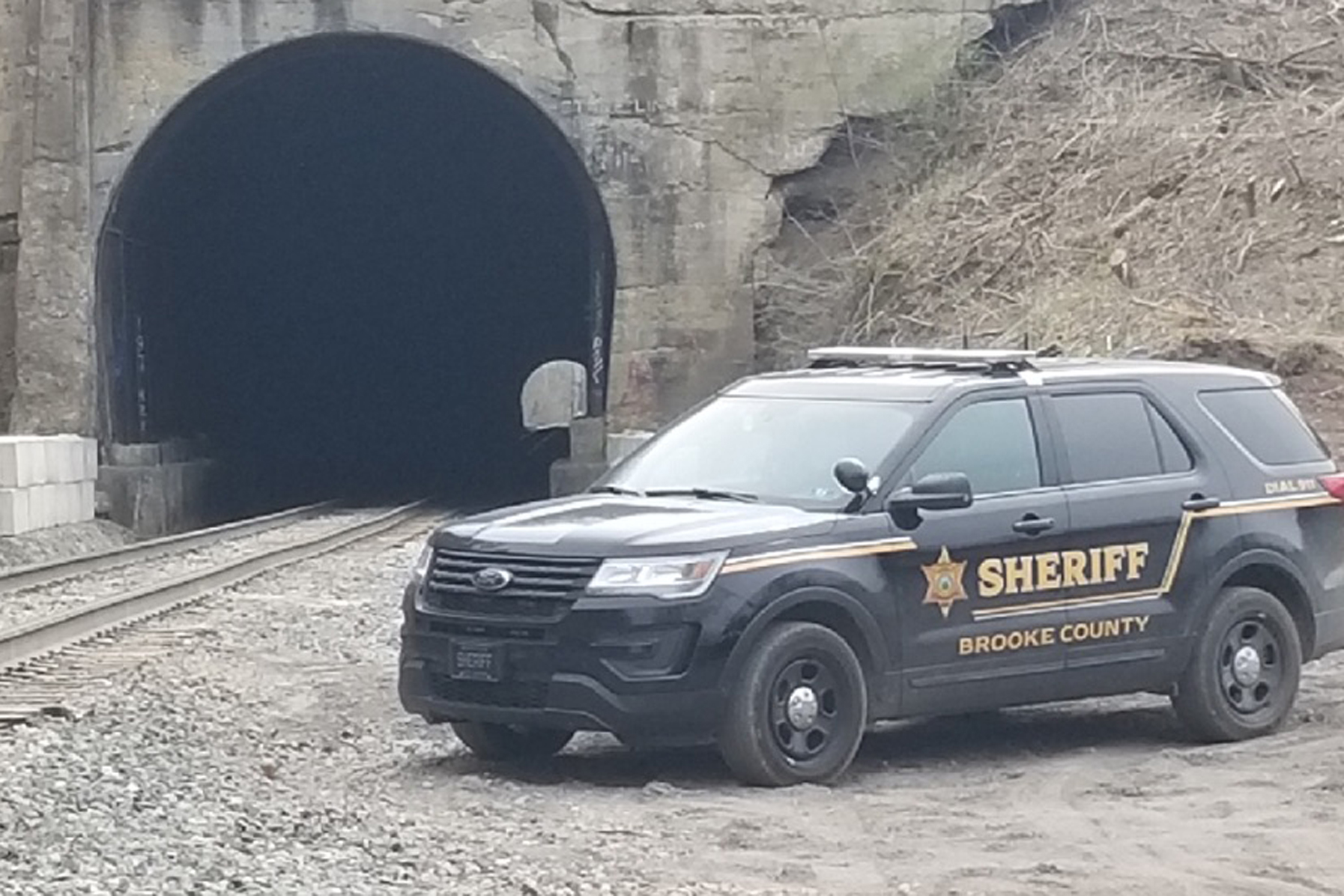 Since then he has served various departments and municipalities in Brooke County until he was elected Sheriff in 2016.

He’s a life-long resident of Brooke County and is honored to serve the citizens of our community.

We’re here to support our community.
Let us know how to help you!