Sheriff Larry C. Palmer, Jr. began his law enforcement career with the Brooke County Sheriff’s Department as a Correction’s Officer on September 1, 1991 at the age of 19.  He graduated from the West Liberty Corrections Academy in October 1991.

Larry became a Patrolman for the City of Wellsburg Police Department in November 1992 and graduated from the West Virginia State Police Academy on the April 20, 1993 with the 83rd Basic Class

Larry became a Deputy Sheriff back at the Brooke County Sheriff’s Department in October 1993 and worked his way up to the rank of Lieutenant and retired with 23 years of service on September 14, 2014.

Larry also worked as the Town of Bethany Police Department as an officer and Police Chief for 19 years. After his retirement, Larry was employed by Bethany College as their Director of Campus Safety and Security for two years, until he was elected as Sheriff of Brooke County.

Larry has completed many schools that include Advanced Accident Investigation, Accident Reconstruction, Prevention Resource Officer and a certified instructor for Law Enforcement. Larry has over 800 hours of in-service that cover the entire spectrum of law enforcement. 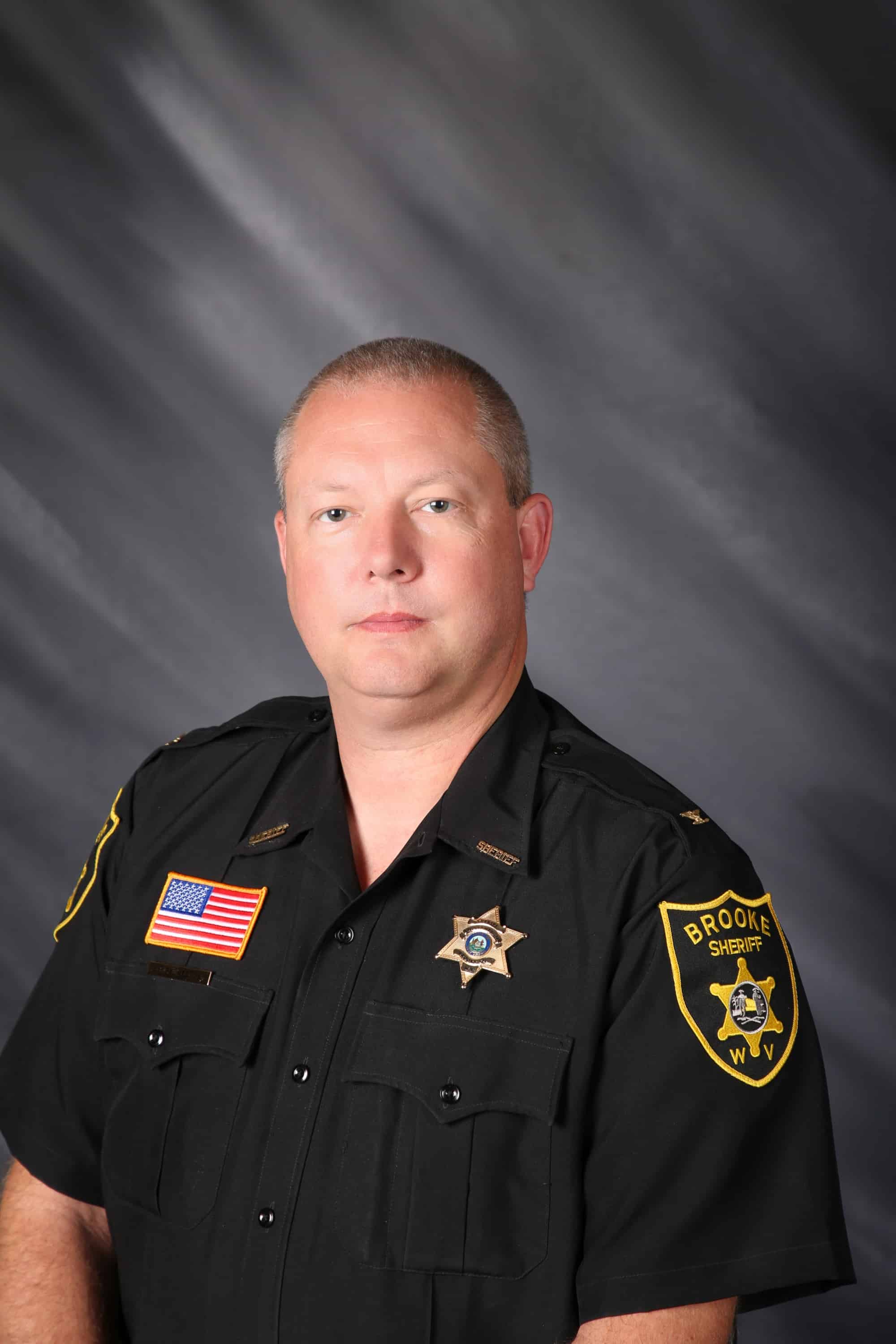 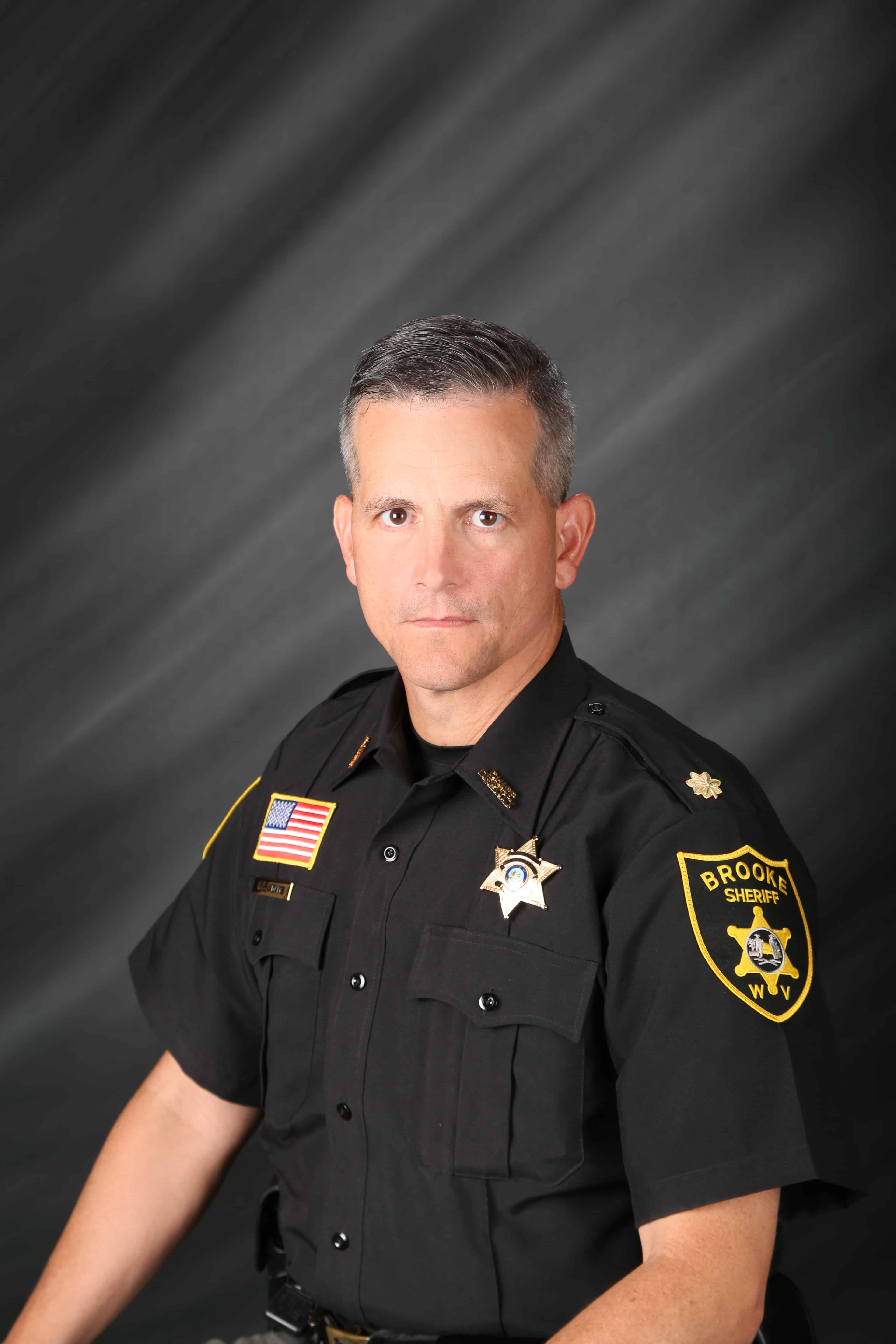 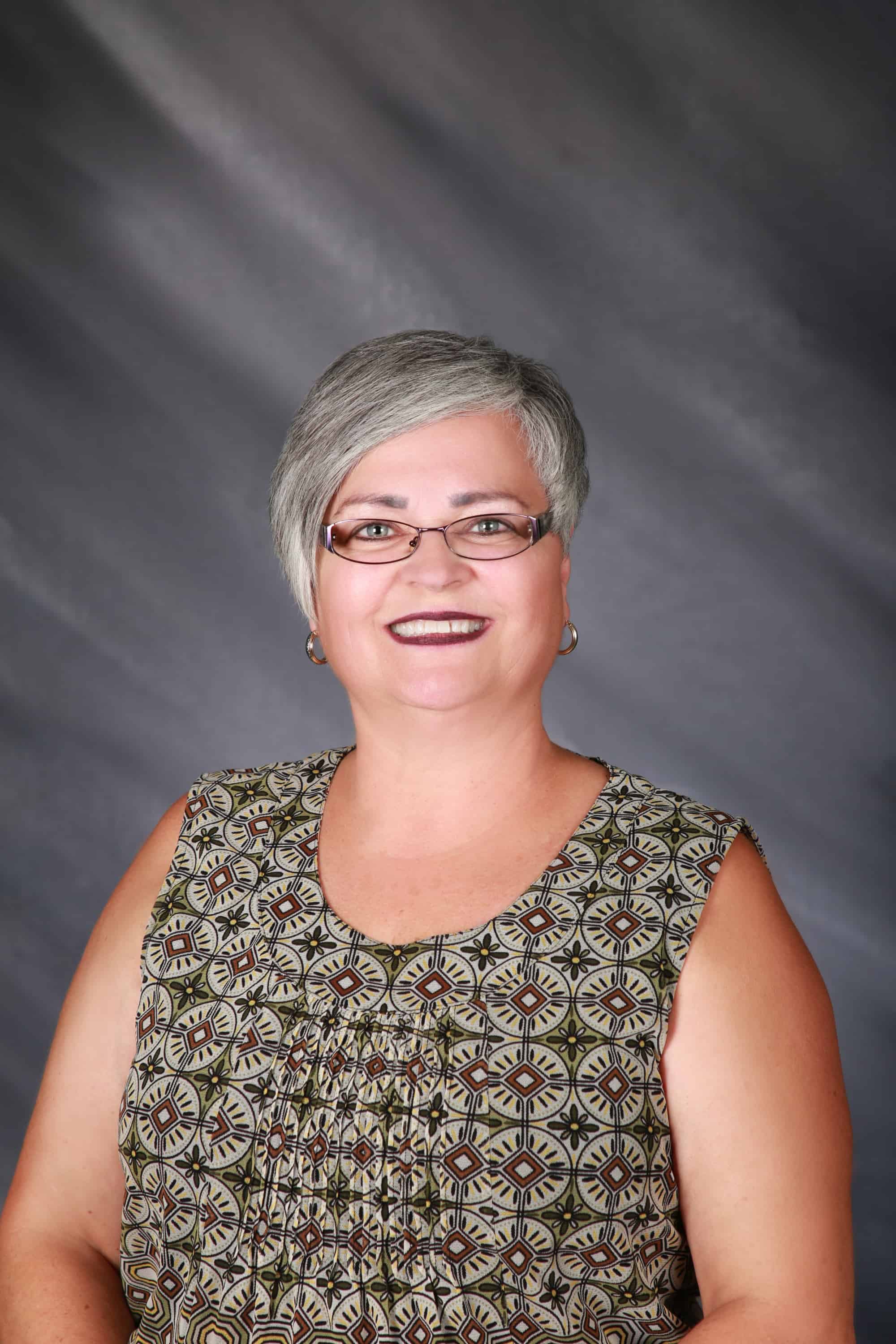